Center for Architecture galleries and public spaces are closed temporarily as we continue to respond to COVID-19. See our Calendar for virtual programming. 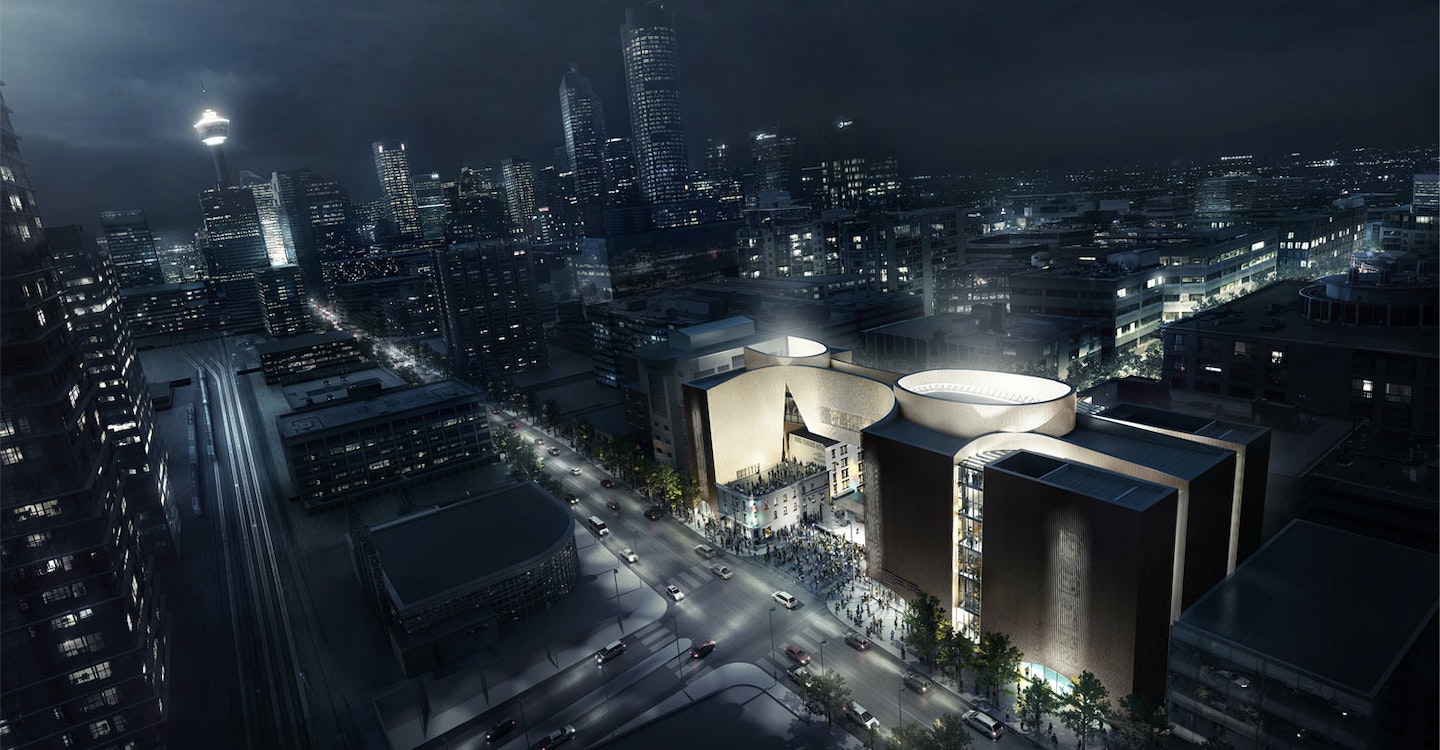 Established in 1994, Allied Works Architecture is a 40-person firm founded by Brad Cloepfil with offices in Portland, Oregon and New York City. At Allied Works, we work to discover and distill the elemental principles that drive each building project. It is this essence, revealed in the architecture that resonates within a culture and community, creating new experience and understanding which endures through time. Allied Works has built a reputation for creating buildings, landscapes and master plans that represent the highest aspirations of their respective cities, states and nations. Among these works are the Clyfford Still Museum in Denver, Colorado, a master plan and new animation facility for Pixar, the University of Michigan Museum of Art, the Museum of Arts and Design in New York City, and the Seattle Art Museum. Currently, Allied Works is completing two projects of international significance: The National Music Centre of Canada in Calgary, which is the nation’s first institution devoted to the preservation and promotion of Canada’s diverse musical heritage, and a new US Embassy in Maputo, Mozambique, which will be among the first to be completed in the State Department’s Design Excellence program. Allied Works is a full-service, interdisciplinary practice that is ideally positioned to fulfill all aspects of the Birmingham Museum of Art Feasibility Study . Led by Brad Cloepfiil and fellow principal Kyle Lommen, our team of architects and designers has an in-depth understanding of the needs of arts organizations and the specific challenges of museum design. Our intensive approach to design allows us to work closely with our clients and utilize a range of tools and tactics to envision what the architecture can become and how to bring it into being. In 2010 leading architecture critic and historian Sandy Isenstadt defined Cloepfil’s work as “aiming to create oases of legibility, spaces that can look out upon the simultaneous contrasts of the modern world to appreciate them from a place no less complex, but one that unfolds over time, rather than at the speed of a camera shutter, thereby rewarding continued occupation rather than just dazzling the eye.” Allied Works has been widely published in magazines and journals. Our work has been recognized with multiple regional, national and international awards. The firm released its first book entitled Allied Works Architecture, Brad Cloepfil: Occupation in May 2011 and its most recent publication, on the design and construction of the Clyfford Still Museum, in 2013.
Read More